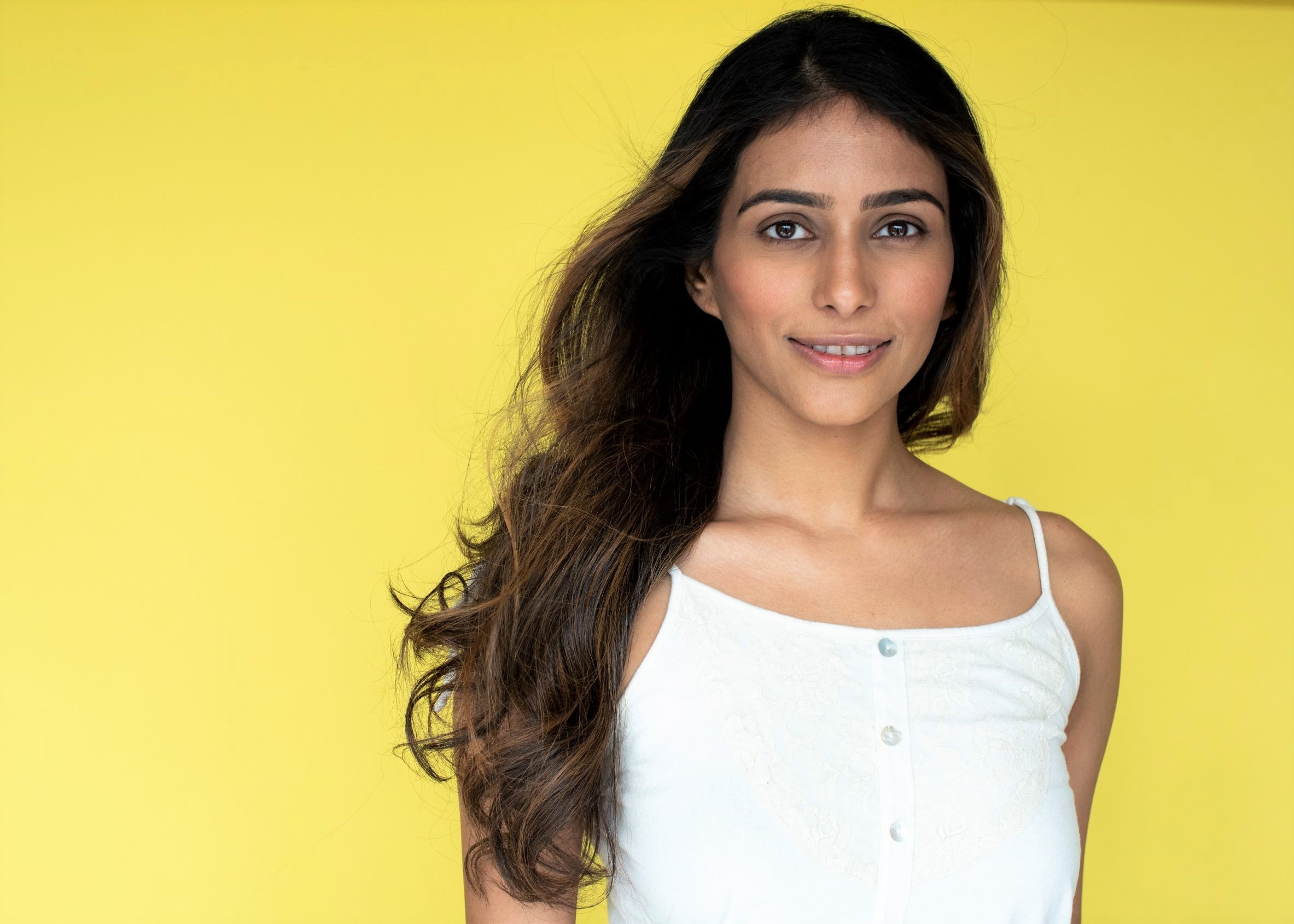 Shreya is an honoree of the Women’s Achiever Award 2020.

Shreya has appeared in lead roles in numerous films, improv theatre productions, and most recently in Netflix’s Grand Army, and FX’s Mrs. America. She is a graduate of the Second City Conservatory.

Her directorial debut, the documentary “Girl Up”, about domestic violence and human trafficking, has been picked up by the Toronto International Film Festival to partner and showcase the film at the 2019 Civic Action Summit.

In 2018 to 2020, she appeared in Bell Canada’s national mental health awareness ad “Bell Let’s Talk”, raising visibility and breaking the silence around mental illness and support. She has been recognized by Global Affairs Canada for her mental health activism.

During this pandemic, she has gathered over 65 countries on 6 different continents and made a documentary called Unity showcasing the plight of the human spirit. It also explores the disparity that exists between industrialized and developing nations.

Currently, Shreya is currently writing a TV series about domestic human trafficking in hopes to educate and reach a larger audience worldwide.